The stoner Taurus will need every ounce of their tough durable nature in October. The second Fall month will be a tale of two cosmic influences. With an increasing workload, and a shifting landscape, the stoner Bull must puff puff plan their strategy for October.

There is a clear split in your plan. The full moon of October 13th will act as the transition point between cosmic influences.

The month will start out with an ease of movement. Like the meditative process of rolling that spiritual joint, the first half will be a slow easy-going roll. Seek smoke signals during this time, and you will find friendly smoke circles. But behind the smokey social scene, the workload within the economic grind will be heavy. Toke time to reflect after a hard day’s work. Balance the hard work during the day by blowing o’s at night.

After the full moon of the 13th, a more emotional and introspective cosmic wind will blow. Smoke circle smoke sessions will be replaced by meditative solo smoke sessions. Buried past decisions and incidents will come to the surface during this time. Do not use the sacred herb as a coping instrument to push the emotions back under the surface. Instead, use the sacred herb as a catalyst to face your demons. This may be hard to replace the buzz of the smoke circle with serious internal contemplation, but it will be necessary for progress. Be forewarned stoner Taurus: Don’t hide from emotion with workload excuses. Personal progress is an important aspect to the universal influence in October. When disappointment or anger from past actions comes creeping into your head, don’t ignore it.

The stoner Taurus work load is expected to increase in October. This increase will not bother the stoner Taurus, but coworkers may not react as comfortably. Puff puff pass on judgment and aggressive reactions in the workplace. Use the sacred herb to soothe the nerves and access the big picture from a higher perspective. This will allow you to push the pause button on potentially incendiary reactions at work. 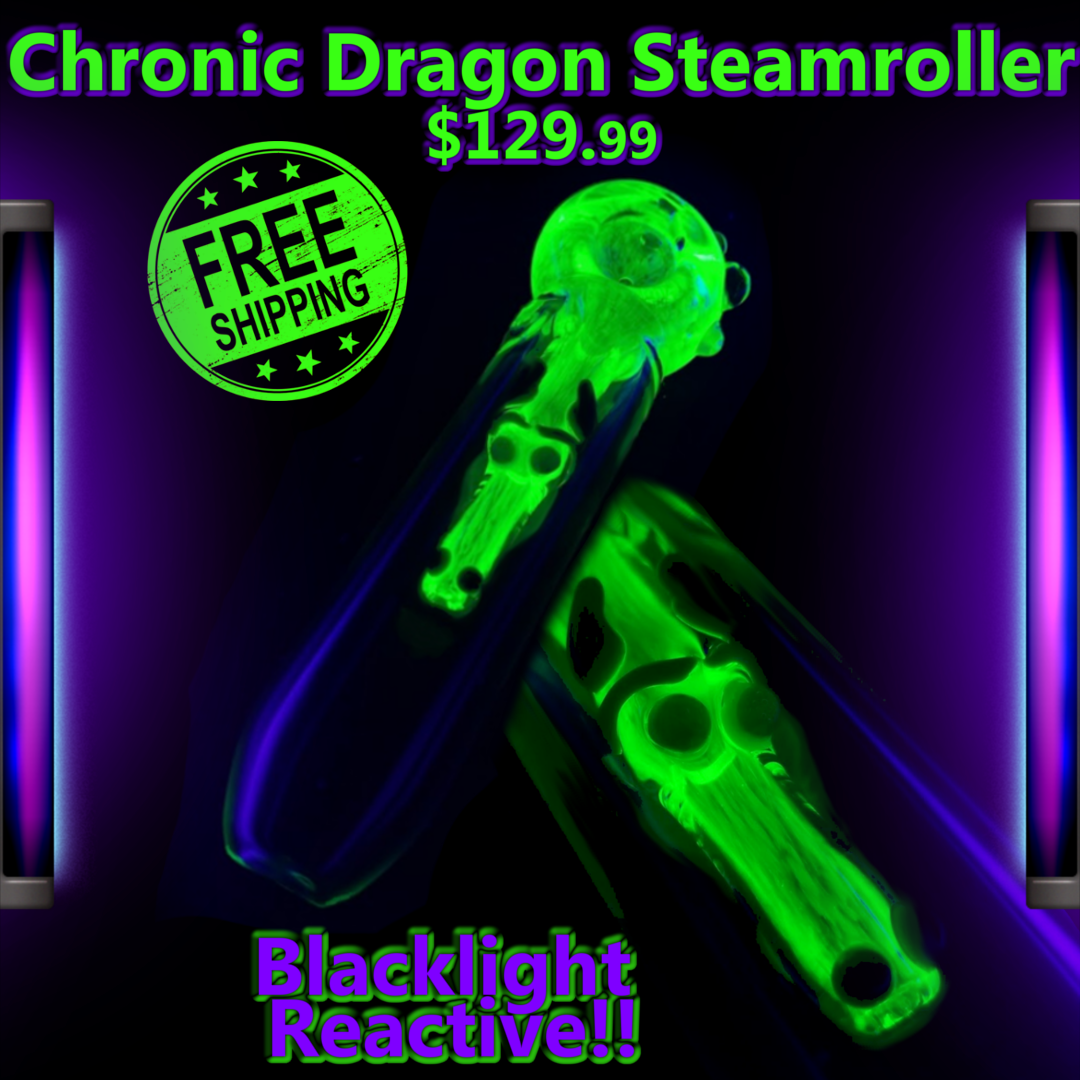 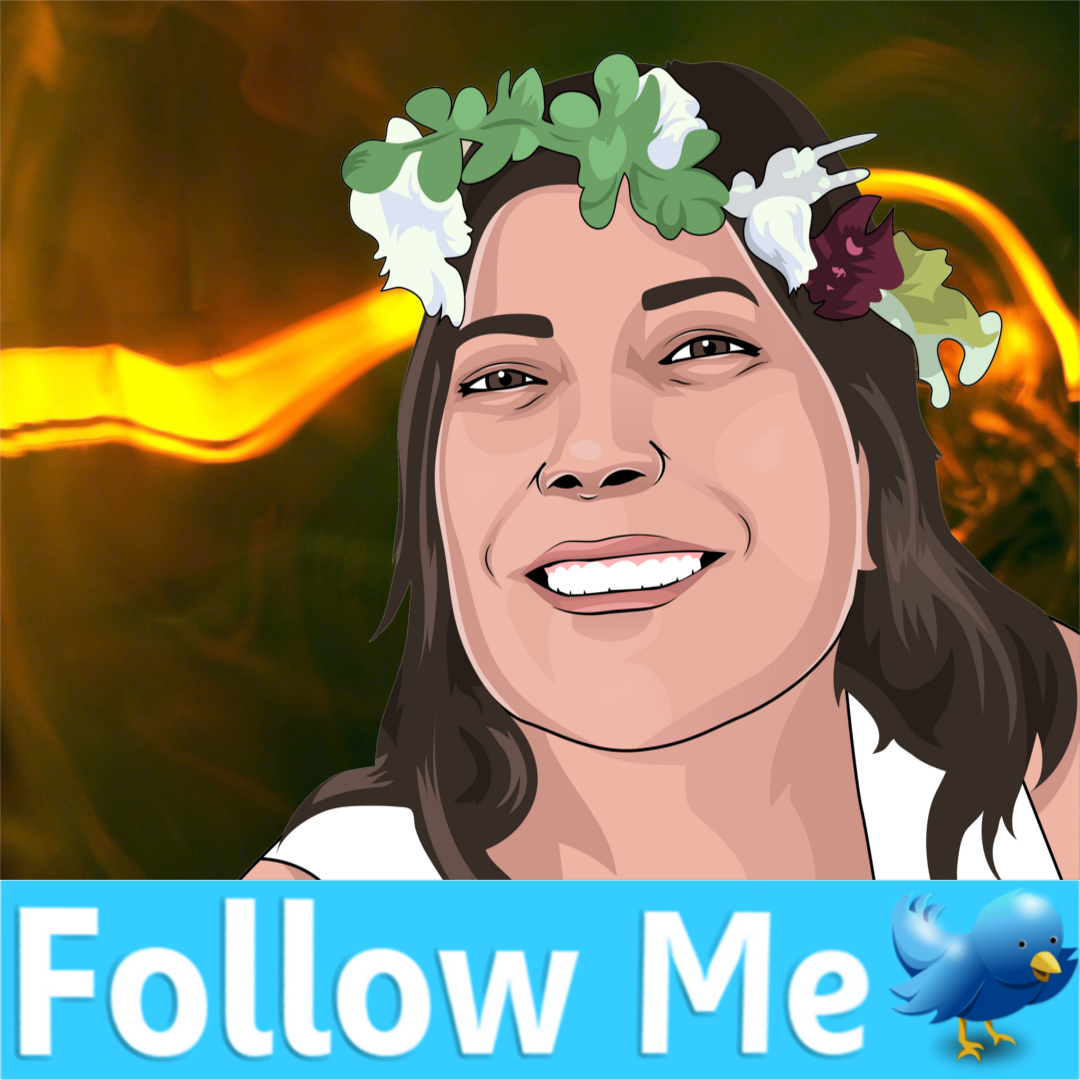