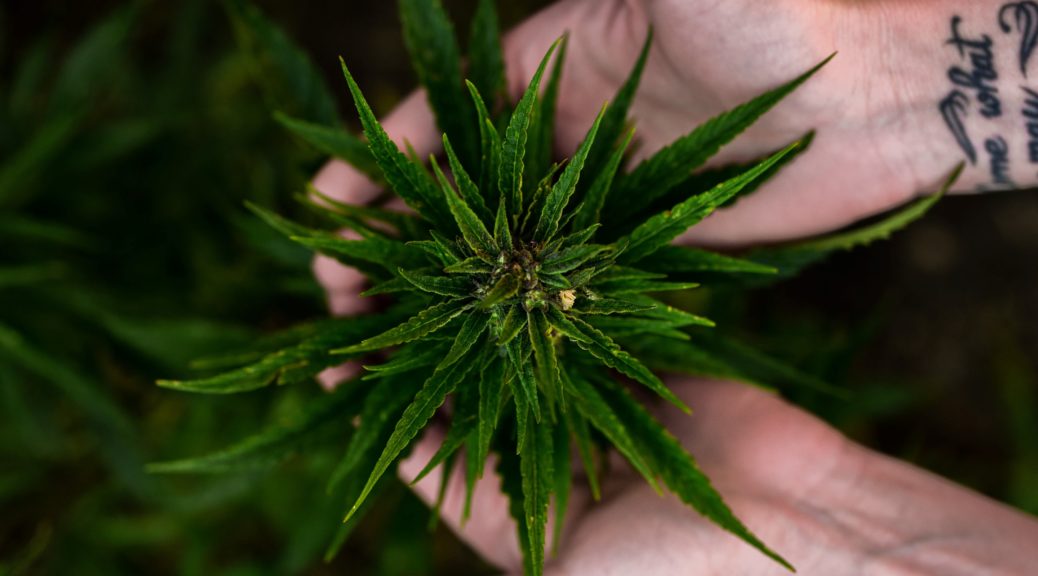 Stoner Sagittarius be ready for cosmic waves of positivity in July.  Although these waves are brief in nature and timing, they are voluminous and impactful.  But your keen cannabis enhanced third eye will be required this month.  Every wave has a peak and a trough just like every bowl that is half packed is also half empty.

Stoner Sag your month is dominated by the Moon.  Our blessed Earth satellite will shine waves of positivity for the stoner Archer during two distinct events in July.  First, the Full Moon of the 4th brings a power packed wave of positivity.  Make sure your quiver is armed and ready with arrows of the sacred herb during this bountiful period to start the month.  Don’t let the period of the first through the fourth pass without pushing the boundaries of positive progress.  No matter the activity, get out and enjoy the terrestrial plain and your smoke circle.  A bountiful bouquet of positive experiences is sure to grow.

Be forewarned stoner Sagittarius:  As the wave of positivity passes on the 4th, it will be followed by a trough of cosmic support.  This period is not fateful, but after a surge of positive excitement, anything that follows is sure to be a let down.  Use this time to focus on problem solving and physical self improvement.  Use the sacred herb as a catalyst to stay on task.  Find sacred cannabis strains that help maintain focus and clarity.  With an herbally enhanced third eye, you should be able to fill the void of cosmic influence with productive task mastery.  It’s up to you.

The trough of the wave is always longer and deeper, but the peaks are the highest of highs.  The New Moon on the 20th will come to wash away all the troubles of the trough with another blast of cosmic positive energy.  Make sure to have your stash jar loaded, and your daily driver close at hand.  With the New Moon comes another possibility for the Stoner Sag.  How is your balance?  Do you think you can surf this final Moon wave of July?  As long as you stay motivated to execute the important tasks during the trough between waves, it is possible for the stoner Archer to gain sea legs, and ride the final Moon wave of positivity until the end of the month.  It will be like a cosmic mission to hit your shot.  Stay loaded, hit the right frequency of the sacred highs, and push for peace and progress to finish the second Summer month off right.  It doesn’t take a psychic to see you have all the skills necessary to embrace this lunar challenge.